He could hear dogs barking in the near distance. "Shit!", he cursed. He knew that if he kept his head down the ditch, he might stay hidden.. but any dog could smell past that. They would find him for sure. His heart quickened and beads of sweat rolled down his forehead as his fear redoubled. They won't take him alive, not this time. Upgrade already told them everything though. "Fuck you!". The thought of him squealing felt like poison in his mouth. He had met Upgrade a few weeks into his sentence at the Goldage Creek Correctional Facility, while avoiding some of the supremacist's gazes in the outdoor gym next to the basketball courts where most the black inmates surrounded and were yelling at the other black players and the latino cholos on the opposite side. The leader supremist was known as Cleanser, he was told, with a bald head and a swastika tattooed on the centre of his neck in fresh deep black ink. It joined the other tattoos creeping up the sides and around his face like long dark fingers holding his up his head. He didn't  know how he earned that name, but the way he was looking in his direction, he didn't want to stay to find out.

All it took was one whisper from the Cleanser to the large giant of a man next to him; so large he had to bend down, and then he too was looking straight at him. Even with all the yelling in the court and around him, he could hear what that whisper meant. Mendlin knew then he wasn't safe. He was getting up to leave. Staying here would be trouble, and trouble was the last thing he wanted in his first month in. A large hand suddenly grasped his shoulder from behind, as he stood to get up. The strength of the grip surprised him. Turning, he saw the hand belonged to a middle aged white man, half a foot taller than him, in a soiled off-white wife-beater, dusted with small holes, dirt and years of prison bleach. His other hand gripped the long thin rusted remains of a steel spoon sanded down on rocks, its edge honed to a sharp, deadly point. One kiss from that would be it, he thought. "Sit!", the stranger demanded, with the swastika on his neck moving up and down as he spoke. The grip tightened, and his body obeyed. One wrong word here could cost his his life, and in prison, your life is the only thing you have to lose.

"What the fuck do you want?", mustering any courage he had.

"C wants to talk.", he said nodding to the supremists, "  'said you didn't give him his gift".

Mendlin knew what he meant. Six weeks ago, Mendlin was shot in his leg during a home invasion he and his friends had planned out. The owner was a retired grocery store owner who everyone knew was starting to forget. They thought it would be an easy job, in and out, and the rumour was that she had gold stashed in her house. People from her generation didn't believe in banks. Gold was the insurance they were raised on. He didn't foresee her son, however, being there that night, who happened to be a policeman. He never saw him, only heard the gun fire, and then the floor rushing up to his face. His friends ran when they saw the pool of black blood around him in the dark hallway. During the trial, their lawyers escalated his crime from Unlawful Entry and Burglary/Petty theft, to Assault and Intent to Kill with a Deadly Weapon after finding another gun on the scene. He never brought a gun, nor did he ever own one, but the police look after their own. They are the real gangs, he knew, loyal to the end. It was easy for them to plant one on the scene. You don't mess with a cop's family, he had to learn the hard way. After he was shot, he remembered waking up in the hospital handcuffed to the bed side railing, and thats when the pain started. It came from somewhere deep in his leg, below the knee, then nibbled its way insidiously up his bones until he couldn't ignore it anymore. He would lie on his bed with his head backwards and scream until a nurse came cursing to change the sheets he just soiled himself on. The pain stayed with him since, like a shadow. He was granted a special exemption for opioids as treatment, as per county law. You cannot deny any inmate prescribed medication once incarcerated. Six Hydrocodone tablets a day.. Six to ease his mind, and keep the pain to a reasonable limit. Six in prison, however, meant all the addicts, killers and low-lifes had six reasons to want to get to know you better. Any drug in jail is more valuable than food, and in his case, life. Six taxes he must pay every day to keep it. 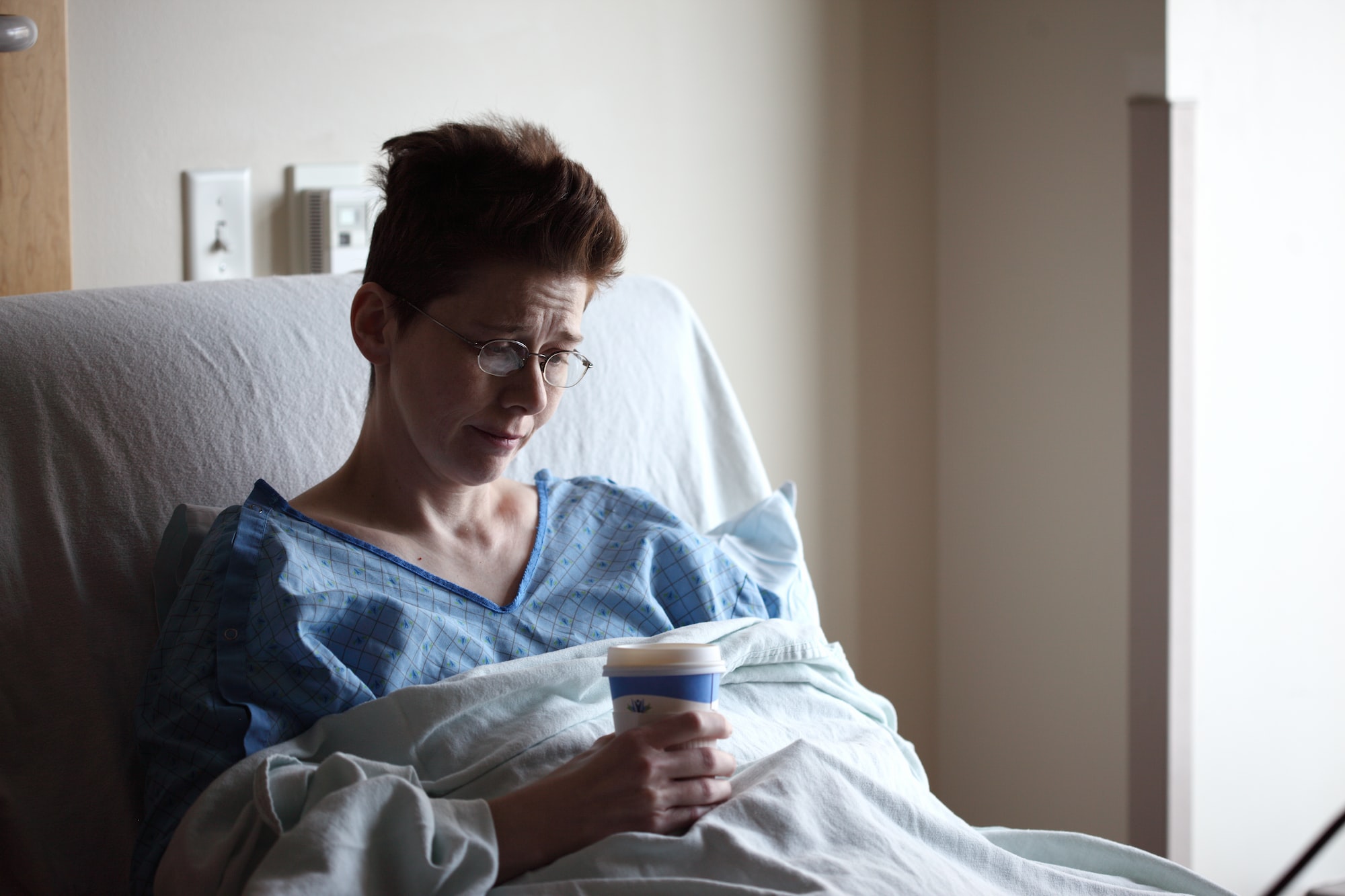 She looked down and noticed the coffee she held in her hands was cold. The sun was turning a deep orange outside as it sunk further below the horizon. She 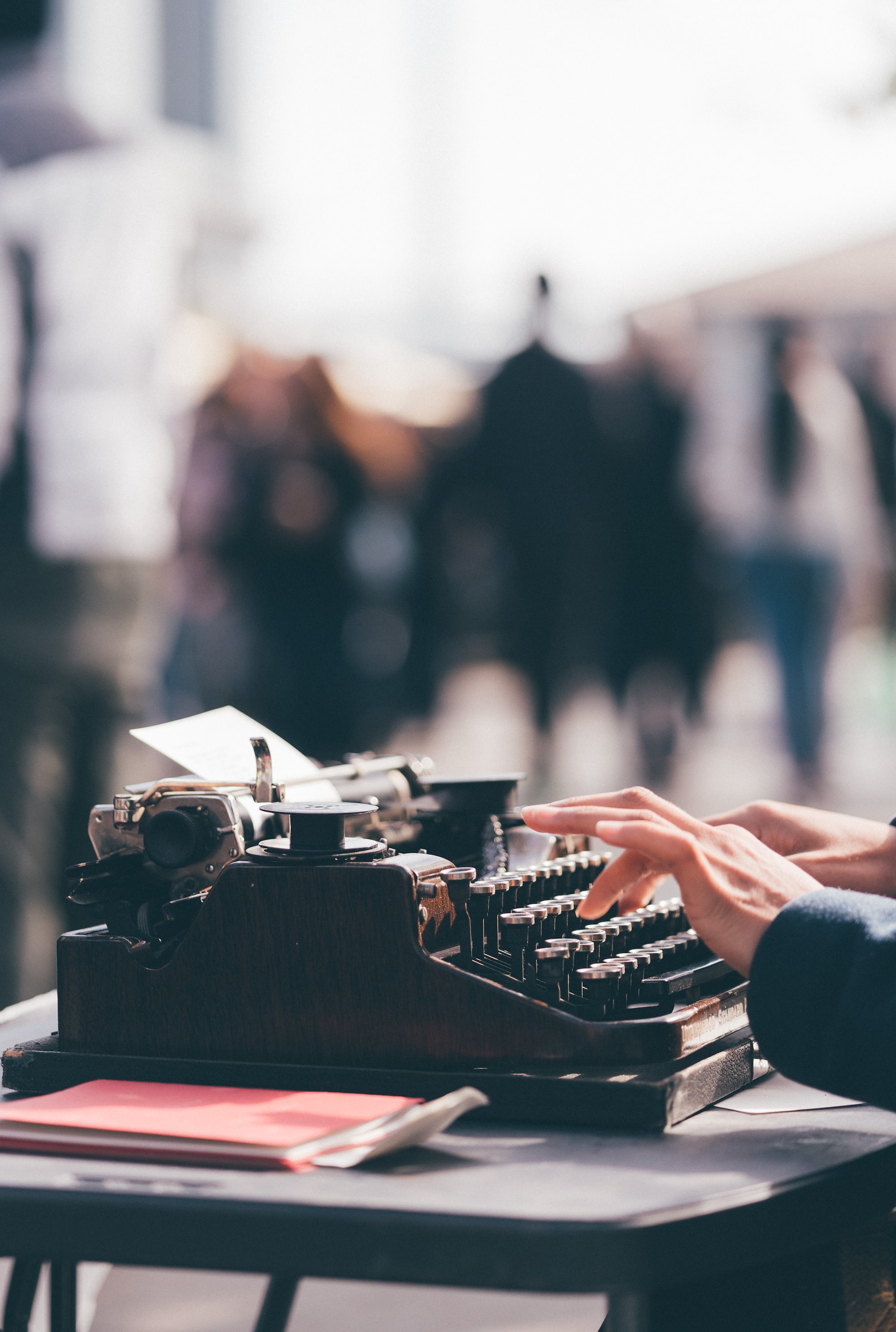 I want to write. I have always wanted to write. Stories which welled so effortlessly in my younger years no longer seem to do so. Even after I deeply ruminate,