I want to write. I have always wanted to write. Stories which welled so effortlessly in my younger years no longer seem to do so. Even after I deeply ruminate, eventually it loses its appeal, and any motivation I had with it.

I know that to write, you must first read and to write an interesting book, you must also live an interesting life (Louis L'Amour). These are my biggest hurdles since I have had no formal training in writing, hence I can't truly say I'm widely read, and being a pediatrician in an neonatal ICU isn't particularly adventurous. Instead it is mostly  intense with moments of sadness,  scrutiny and occasional relief. Penning that, I think, would be mostly depressing.

Authors I admire seem to have had a head start for writing. George R.R Martin himself studied journalism and Scandinavian history before pursuing authorship full time. Ralph Waldo Emerson was class poet for his Harvard year, and would write at 4 a.m every morning; even when he had nothing to write about, he would write that he had nothing to write about. I suppose that is where the inspiration for this post came from. Writing is a skill honed by repetition, so my magnum opus may be years from now, even decades from now, but it begins today.

A practical step to writing

I've been watching George's interviews a lot recently. My YouTube feed is filled with little snippets and pieces of him being asked the same questions (stop that by the way). Mostly because I want to understand and learn his technique and perhaps improve on it one day. Which is why when he touched on on practical ways to become a better writer, my attention went to full almost instantly.
He said clearly that to improve writing, you have to practice writing in different characters. Whether it be an old maid being abused by her colonial employers in the 1700's, a young child on a space ship heading back from Mars to Earth in the year 2177.. etc. The secret, he says, is if these characters all sound similar.. then you're doing it wrong.

In my next post I will be publishing a few practice characters to try out. Hopefully, I can reach a point where I will do a character per day using their viewpoint to explain the story. I haven't decided yet as to what they will be but I'd rather my inclination guide me in the moment. The point is not for it to be good, after all, but for it to be different. 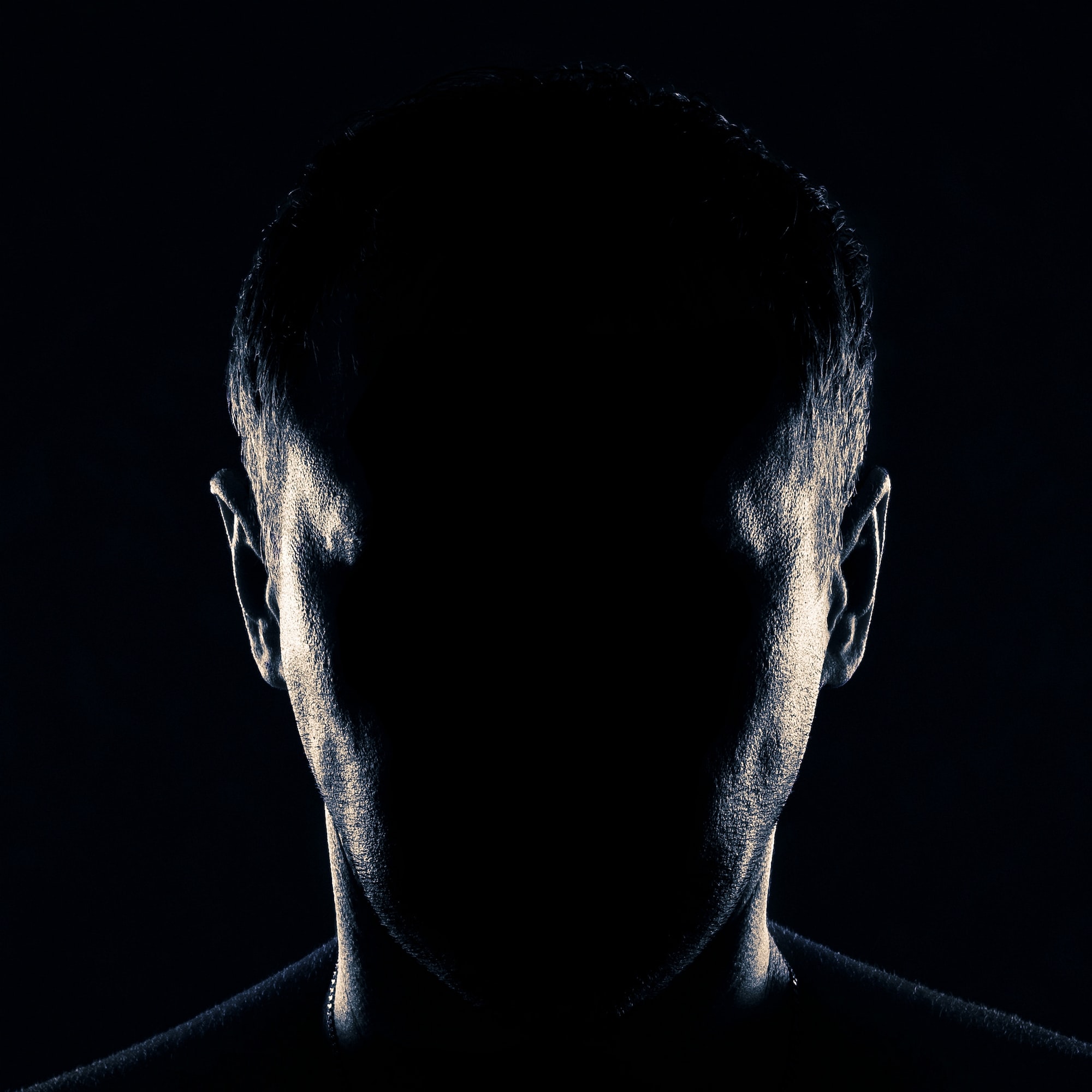 He could hear dogs barking in the near distance. "Shit!", he cursed. He knew that if he kept his head down the ditch, he might stay hidden.. but any dog

These past few days I've been trying to wrap my mind around the concepts of Jungian Archetypes. I was first introduced to the concept of Archetypes by the book, The